Inky in Isolation (with a few friends and enemies)

I am not writing to you from my usual comfortable position in the café but rather from the cramped quarantine quarters which I share with my fellow sufferers: Tiger Lily, Conner and that annoying fellow Domino (he’s the one in the feature image). Tiger Lily has her own space, which is only right, and I do not mind sharing with Conner. But Domino is such an insufferable kid.

How did we get into this mess? you may ask. We ask it all the time. No one knows how ringworm got into the café. It is true that Po, Pango, and Kuro got it back in February while they were in quarantine before coming to the cafe then Yoru later while they were recovering. But they were cleared before they came to the café in April and it was over a month after they came in that Saxon first showed symptoms (June 14). Conner and Tiger Lily both had skin allergic reactions to something which made them vulnerable. Domino is still just a kid and therefore weak. But, why did I, who had no such problems, get it?  There are some mysteries that will remain unsolved. Perhaps I had a scratch and that’s how the fungus got under my skin. I began to lose some of my beautiful hair.  I tried to deny it and pretend nothing was happening. But Richelle noticed the scab during our second bathing and my fate was sealed. We were whisked off to the vet, kept in isolation there and then transferred to this cage where I cannot get away from stinky Domino.

We get daily pills and creams, weekly baths and alternate roaming privileges with Tiger Lily.  We started on July 2 and won’t finish until we are not glowing green under that lamp at the vets. The earliest would be July 23. It cannot come soon enough.

Conner appears calm as usual and urges me to be nice to Domino. I guess that’s what makes him a good leader. Tiger Lily frets that Richelle and Ken have forgotten us (although they have visited). She gets emotional that way. And I can’t begin to explain why Domino gets me so annoyed. He just seems so full of himself. Conner says he reminds him of someone he knows, but I refuse to understand his hints.

Meanwhile at the café, Chenzo has probably taken over as alpha if Jake didn’t beat him up and Po and Jess will have divided the room peacefully between them. Po is going to go on her trial with her new family July 20. I worry that there won’t be enough cats to entertain the customers like last year during the flu outbreak. But it does no good to worry. Maybe Tiny will get over her fears and Oscar will let children pet him. Maybe Pixie will leave the private room to play with customers. Anything could happen and the remaining café cats could rise to the occasion and take up the slack. I almost hope not, though. I want people to miss us and be thankful when we are back. We sure will be happy when we return.

I should be unselfish and urge you to go to the café to support them while we are gone. (Conner would do it.) When you do go, spare a thought for us and give an encouraging word to Ken or Richelle if you get a chance.

Hansel is out. He likes to play and he has a lot t

Happy Caturday, everyone! Do you want to come and

Kilim Turkish Restaurant is a great favourite! Join us after Yoga Thursday this week at 6pm for great food, company and talk about cats! Let us know by message if you want to come but are not a Cat Lovers' Meetup member. ... See MoreSee Less

Thu, Jan 23, 2020, 6:00 PM: Cat Lovers Meetup Dinner Series: Kilim Turkish Cafe!Have you tried Kilim? This restaurant is a recommended and reliable favourite We fell in love with Turkish food when we
View on Facebook
·Share

Inky's Photo Contest - details!
Finally, more details! To cerebrate Inky's 2nd birthday, we are having his photo contest and the winner will get one hour adult entry voucher, one hot drink voucher and a box of Bravecto 3 months' flea treatment!
The entry dates will be the 26th and 27th so you still have some time to come and take his photo. And of course, if you have taken his photo in the past, you can use it. But only one entry photo per person please. The final round is the 30th and 31st. We will pick four finalist photos we like and you will vote for the best one! The finalist photo with the most likes, shares and comments will win. We also might want to buy a photo or two that we really like and use it for our merchandise.
You might not have time to come to take Inky's photo this month? No worries! We are planning to do the same photo contest for all of our professor cats in the following months. February is Tiger Lily's birthday month so she will be the next! Some great Jackson Street Businesses are also providing prizes for our photo contests so we hope you can participate.
Share this post please! ... See MoreSee Less 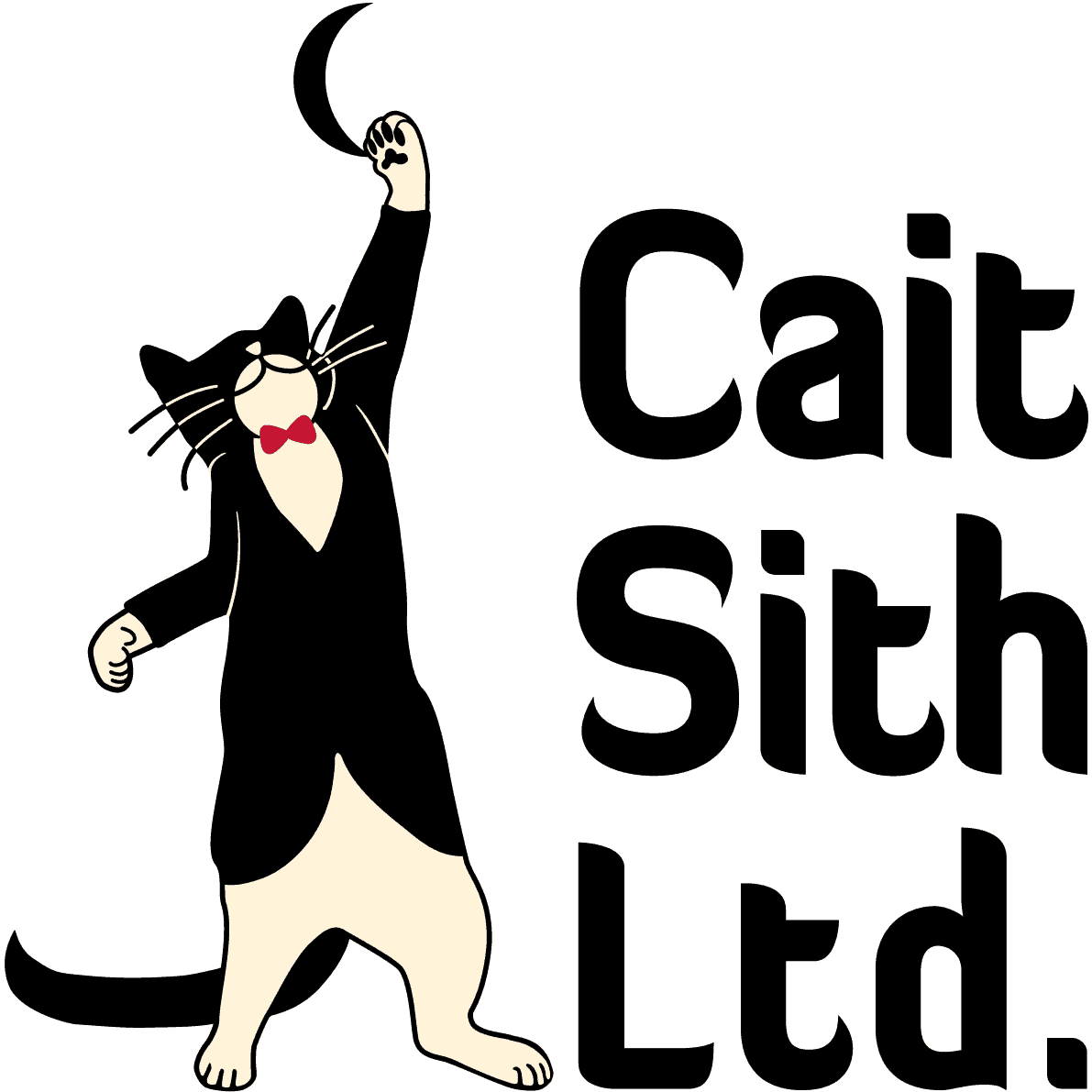